SHORT STORIES To read here at The Press. 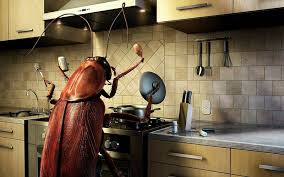 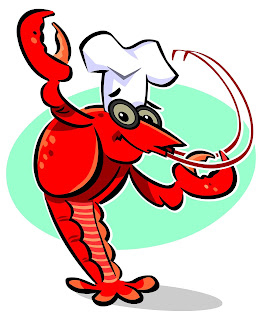 Of course, we all demanded a refund and that evening, over a 'hair-of-the-dog-that-bit-her', Jean and I decided that we should use the money on another weekend away. Sophia had told us about a really good creative writing course she had been on at a hotel in Berkshire.
***
Our first task was to compose a short story of no more than two thousand words.
Write about something you have actual knowledge and experience, suggested our tutor.
So I have, and here it is.
Should anyone be interested, I'm sorry to inform you that the Bodringham Park Estate Hotel and Spa no longer offer all-inclusive cookery course weekends. 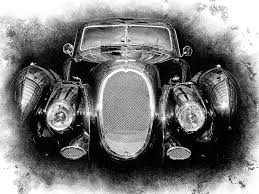 As soon as I left school at sixteen I headed to London, Cornwall in the seventies was not where it was happening.


London, that's the place for me, to knock the dust off my shoes from the dire lacklustre back-water town of my youth.


I arrived at Paddington and walked over to my friends digs in Notting Hill (bit of a dump back then). Two brothers I had known since childhood had said, come up here and get a job, it's great.


We went out drinking till midnight, next morning, I wake up to a banging on the front door. Unable to wake my new room-mates, I answered it, and that's how I met my new boss, an ex Eton, homosexual friend of the Duke of Edinburgh and neighbour of Edward Heath.


So there he was, a full-on upper-class nutter who would be my employer for the next two insane years.


He poked me in the chest, asked who I was, said I looked, ‘in the pink’, and hired me on the spot. Having said that, and after working for the aforesaid two years, he never told me what my job was and I never really found out.


One day I was his butler at a large dinner party he threw. There must have been thirty of his friends there but I never saw any of them ever again.


He also had a Polish maid that he had smuggled out during the war. She lived in the basement and must have been about eighty or ninety years old. She did all the cleaning, washing, dusting, etc, seven days a week. Devoid of any of the necessary papers, she never left the house, spoke no English and he paid her (I found out), five pounds a week. I don't think he ever even told her the war was over, so she lived the rest of her life in the basement of his house in fear of being deported back to Nazi Germany.


To my eternal shame I never told her, but then again, how could I? I didn't know how to say, run like a scolded ape in Polish.


A week after being hired he had me dressed up as a chauffeur and I drove him around London in his Bentley, a modest number he picked up cheap from the Tzar of Iran.


It was bulletproof, weighed five tons and was as ugly as sin. It handled like a hippo on Quaaludes.


Prior to this, I had only ever driven a mini, had had no lessons, or indeed, a driving license. To this day it amazes me that I never killed anyone!


One morning he picked me up in a VW Polo, the Bentley, he explained, was far too heavy on petrol (to be fair, it did about four miles to the gallon), so it had to go.


He was going to drive as he had got his license back after being band for a year on a drink driving offence (he drove down the entire wall of a church in the Bentley, little damage to the car, church didn't fair so well).


We headed off to a court hearing as he had decided that I could be his new legal secretary and should take notes through the hearing. I then found out that I was. basically, working for a slum lord.


He had bought over forty houses in London after the war. They were all bomb-damaged and very cheap.


My two room-mates spent their entire time going around hopelessly trying to stop the buildings from falling down or bursting into flames.


By this time I had worked out that the reason he had so much money, was because he never spent any. As he was a total loony, even the most simple task became a Herculean effort.


After yet another hearing (he had about twenty going on at any one time), this time to replace a renters fridge (which had only been broken for three months, I mean, fairs fair, he said to the judge), we called around and found the cheapest fridge in the greater London area.


This meant that I had to fire up the most clapped out old Ford Transit diesel in the world, which he kept, to the horror of all his neighbour's, parked right outside his house in Mayfair (see Monopoly board for more details).


It did not start and it never did. The slow plugs put out as much warmth as my ex-wife. The battery was flat, he called the AA. They would indeed send a truck over, but as it was in his street they would have to charge a fee of two pounds and fifty pence.


He was, of course, unhappy.


Wait, wait, if it's in another street would it be free?


So, he got into the VW, I in the transit, and he pushed the Ford to the next street. We smashed a headlight out turning the corner (the Ford's rear bumper slipped over the VW's). Success! The AA man came and push-started the transit. I drove it back and, leaving the Ford running, went up to his office. He told me he had called around and found a replacement headlight and I was to take the bike (he had one of those old bakers bikes with the huge basket out front). Why I couldn't take the Ford was beyond me. I took the bike and went to pick up the headlight. Oh no, the headlight cost a tenner, call the boss.


He gets on the phone.


No, No, in the old days of VW Beatles you could just replace the glass bit.


But do you still sell the glass?


Yes, but it won't fit properly.


Never mind, give me that.


I walked out of the shop carrying a piece of glass that had cost two pounds fifty, only to find that someone had nicked the bike. So then I walked back to Mayfair and found that in my absence he had turned the Ford engine off (it could have been stolen, he explained). I taped the glass to the grill of the VW. It looked like crap, we had lost a bike, damaged a car, wasted a whole day and never picked up the fridge.


The Ford, as far as I never know, never ran again.


It was time for a new Job. 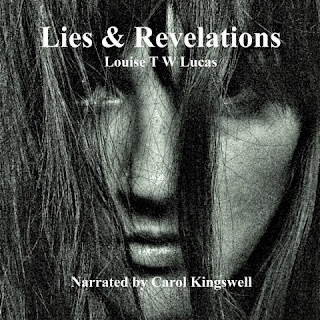